Alfred Josef Andermatt hails from the lofty splendor of Switzerland, the melting pot of culinary flair. Born on January 1960, Alfred has his zeal on making gastronomic creations. He has the culinary aptitude, a fondness that has grown into adoration. His dexterity has transpired from the experience that he gained on the road from his hometown to other parts of Europe, Africa and the Middle East. Armed with his courage, talent, and leadership skills, he has conquered the culinary ground and has established his own consulting firm, the indication of his commitment and service.

» 1995
Chef Of The Year Of All
Cruise Ships Worldwide 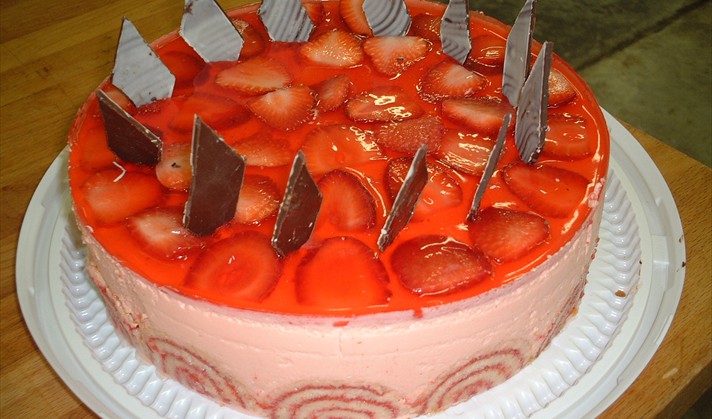 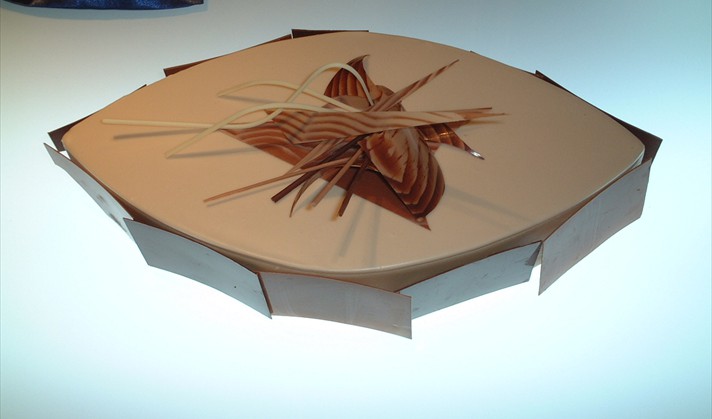 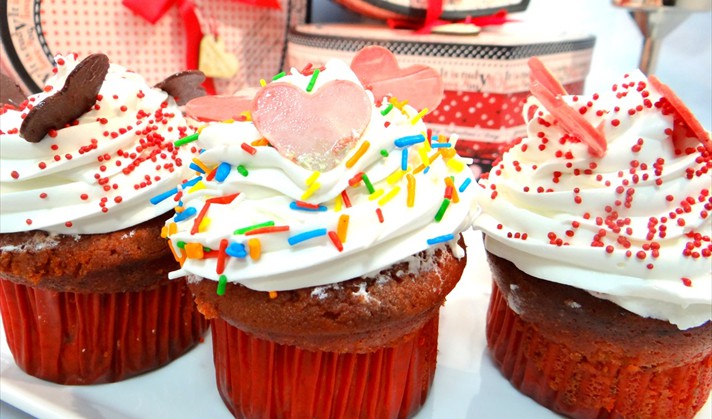 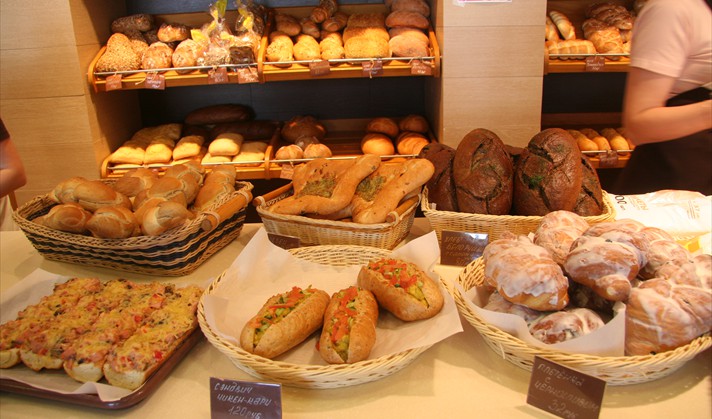 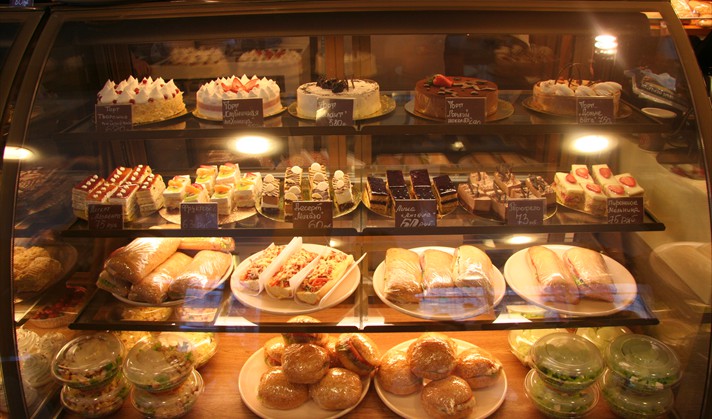 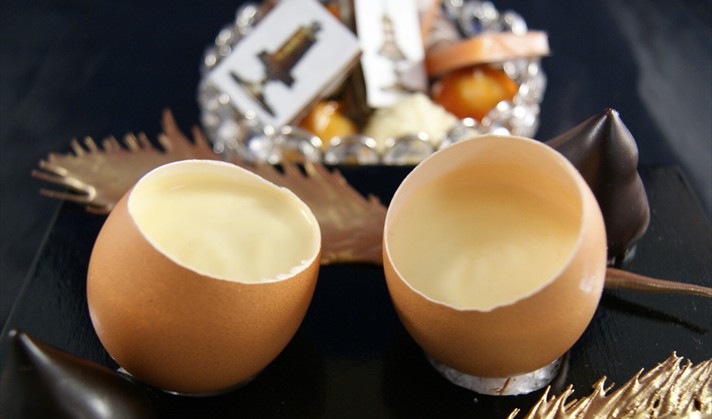 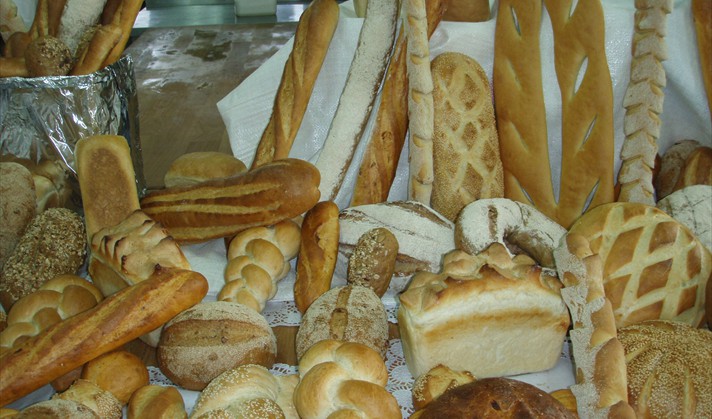 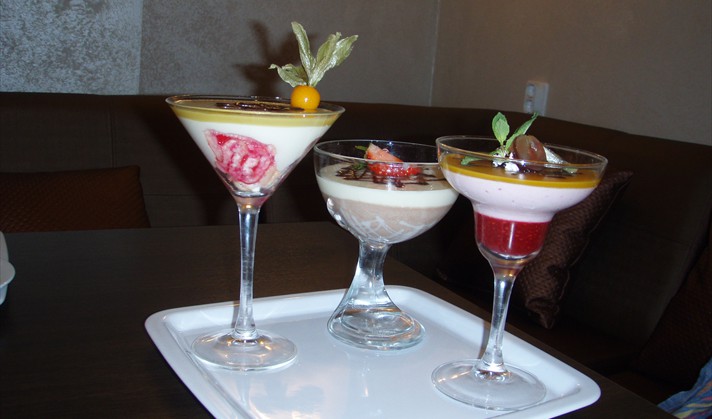 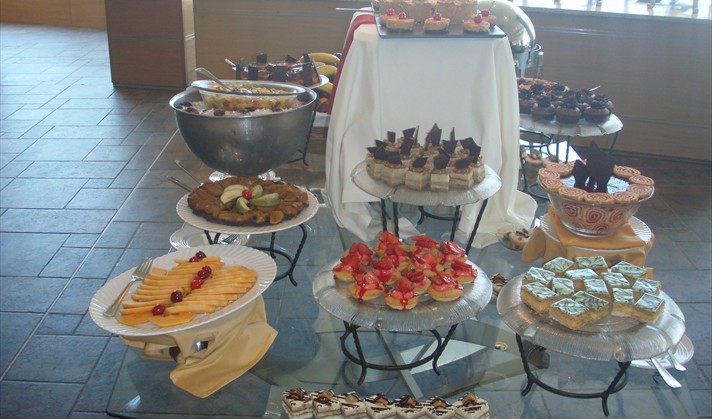 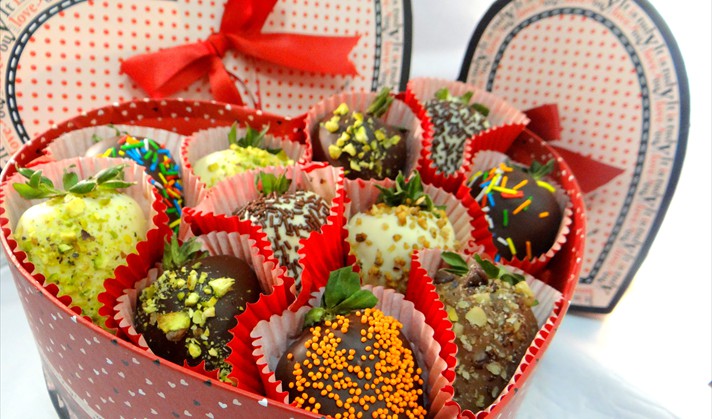 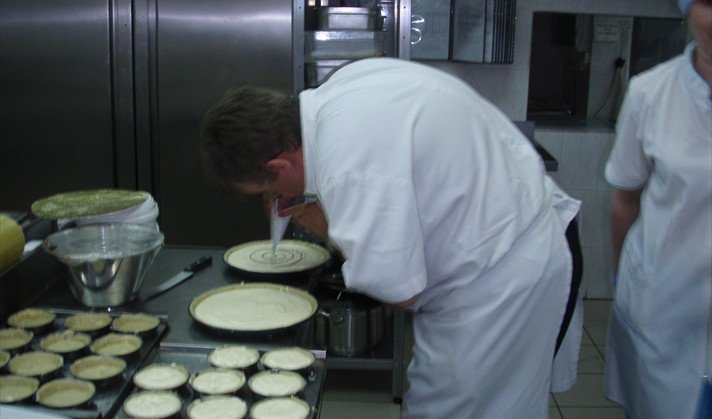 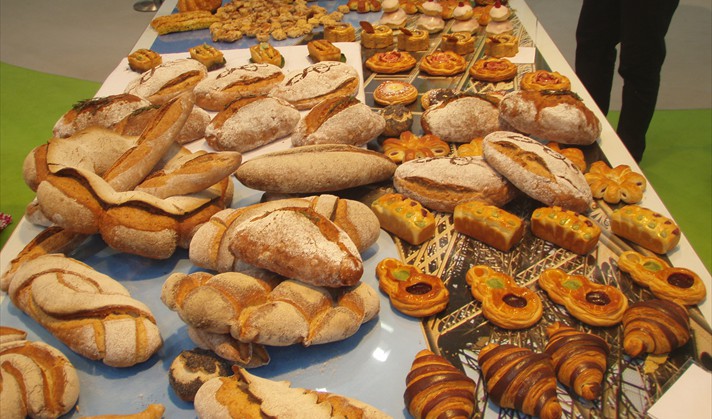 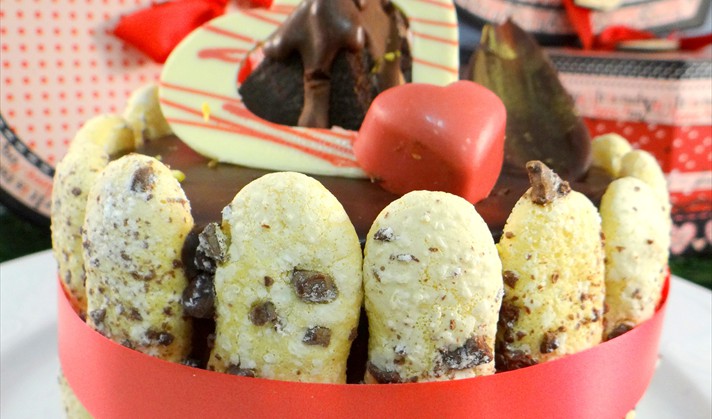 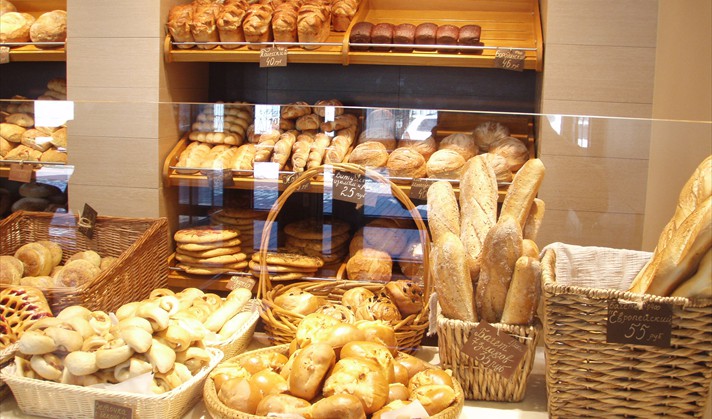 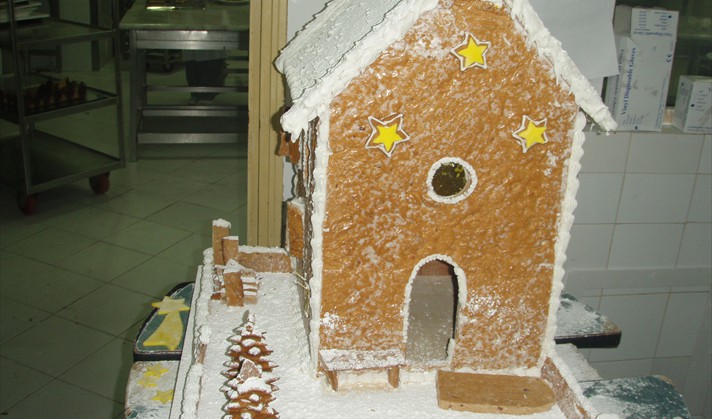 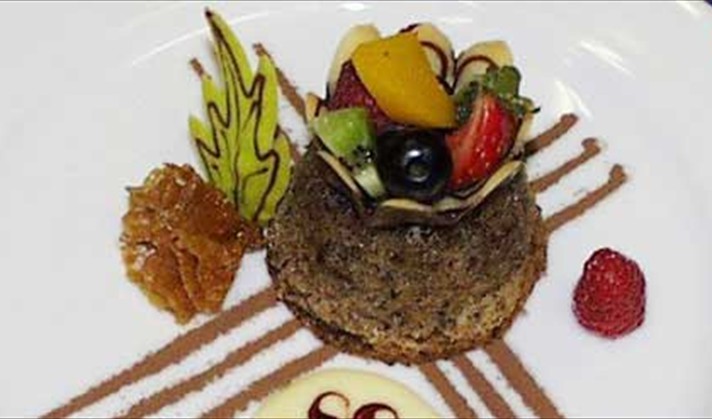 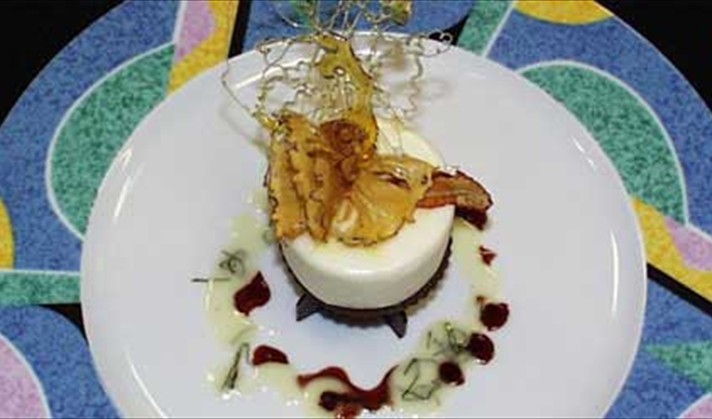 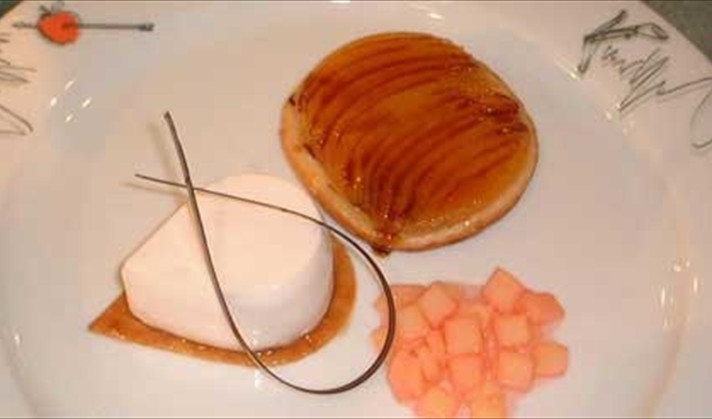 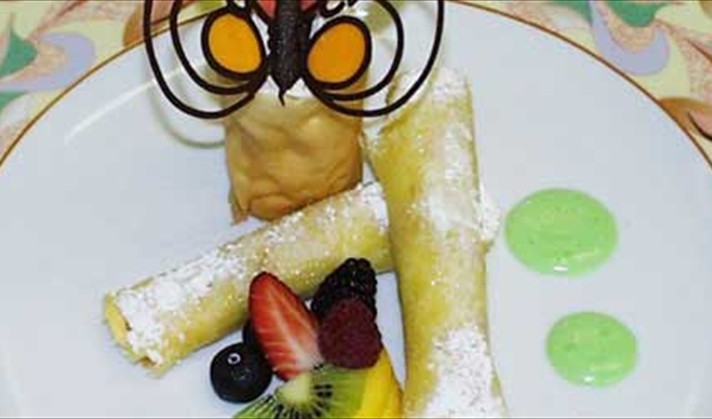